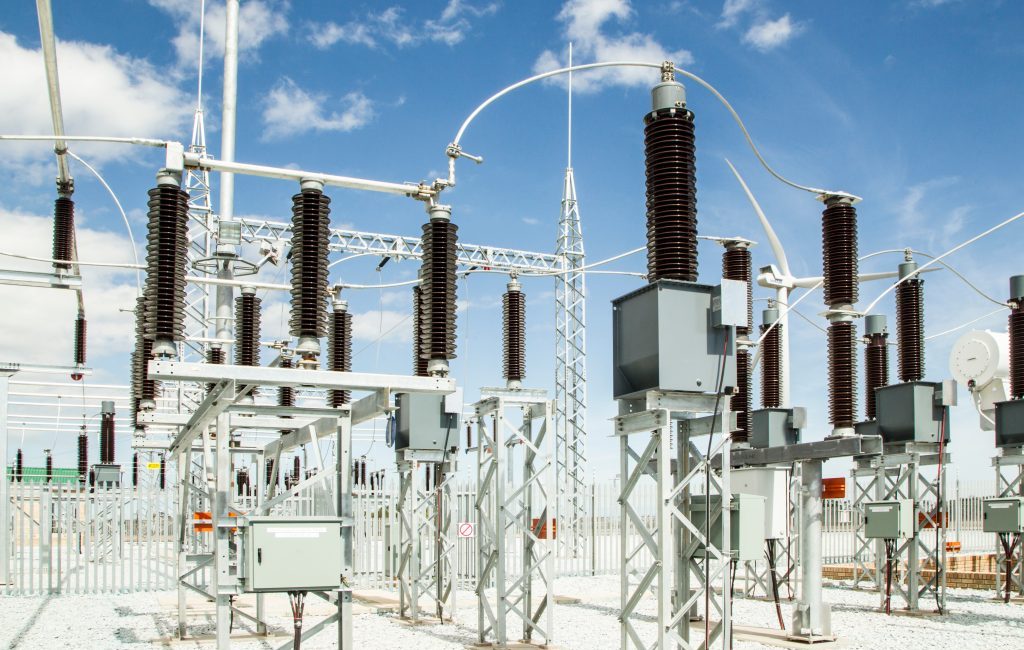 This is because it is not necessary to disconnect the whole system if fault occurs with one of the transformers. What is more, system operators can disconnect any transformer for maintenance purpose, while other transformers will serve the load, therefore, this ensures continuous electric power supply.

Sufficiently good efficiency of a power transformer is within a wide loading range, from 50% to 100% of the rated transformer power. However, if loading is smaller, efficiency of a transformer decreases, therefore, in case several transformers are installed in parallel, it is possible to switch on only those transformers which will give the total demand by running only on efficient loading.

However, in order to connect two or more power transformers in parallel, several technical conditions have to be satisfied.

The presence of circulating current is also apparent in EA-PSM calculations. In Fig. 2 between bus 3 and bus 4 current is not flowing because system is symmetrical and both transformers have identical parameters.

The phase sequence of parallel transformers must be equal. Otherwise, during the cycle, each pair of phases will be short circuited.

It is important to notice that if impedance of parallel system branches are not equal, loop power flows will occur despite other requirements are satisfied.